How the metro in Spain helped build a city

The largest underground rail transport network in continental Europe, the Madrid Metro, has transformed the life of Europe's third largest city. In 2020, the Madrid Metro celebrated a century of constant progress and expansion. Fancy discovering his story?

Alfonso XIII carried out some of the most ambitious urban renovation and development projects that his capital had ever experienced: The expansion of the electric tram network; the paving of more than a hundred dirt streets and cobblestones; the installation of the city's first hydraulic elevators in office and residential buildings; the inauguration of the Gran Via; and the inauguration of the Madrid Metro system which, last year, celebrated its centenary.

The Madrid Metro was a project that initially found strong resistance around the logic of building an underground rail network in what was then a small town with little road traffic; but that, to this day, this is the fifth most important network in the world in number of stations, behind London, New York, Shanghai and Paris.

It was the king's personal donation of one million pesetas, which made this project a reality, baptized as the Alfonso XIII Metropolitan Company, and now renamed the Madrid Metro.

The first metro line that entered service covered a two-kilometre route between the labor district of Cuatro Caminos and Puerta del Sol, the plaza that marks the starting point for all the exit routes of the city. The king, along with the royal family and the assistant entourage, participated in the maiden trip in Metro, stopping at each of the eight stations along the route (now reduced to six) before going down on Cuatro Caminos, where he enjoyed a lunch on the platform.

The expansion of the Metro continued uninterrupted, even during the Spanish Civil War. The third line opened in August 1936. The system remained operating throughout the conflict and the deeper seasons served as anti-aircraft shelters.

The big boost was the four-year plan from 1995 to 1999, in which the tenth line extended to the mostly working-class suburbs south of the city through Metrosur. This light-train rail line provided access to the city centre for approximately one million people living in relatively remote districts.

In it you can enjoy history: fossils ranging from ancient dinosaurs to giant turtles; art, in the station that bears his name are reproduced 70 paintings by Francisco de Goya, while the wide platform of the Hortaleza station is decorated with about 4,000 drawings depicting the construction of a railway tunnel. And even public events: the three-day fitness festival held at the great New Ministries station that connects the city center with Barajas Airport.

In addition to decongesting road traffic and alleviating pollution from large cities, the metro prints a distinctive character in some cities, becoming, in many cases, an icon of each city represented. 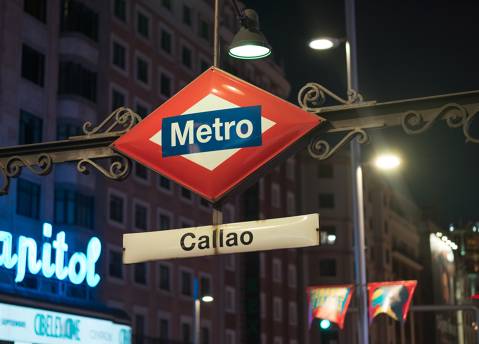 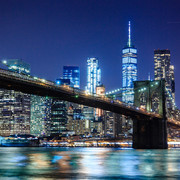 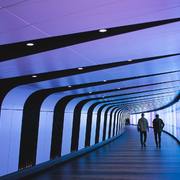 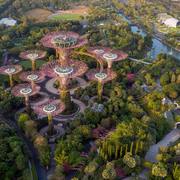 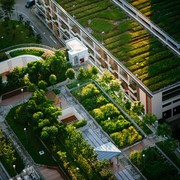 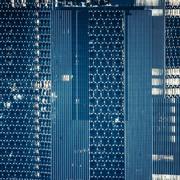